If you have any questions on my youtube videos about editing or music and composing shoot me an email: bsodcat@outlook.com I am not usually busy on weekends. I will always respond! If however you want me to help with your website weather it is html/css or javascript bare in mind I'm a beginner in this area, this site is a major work in progress. 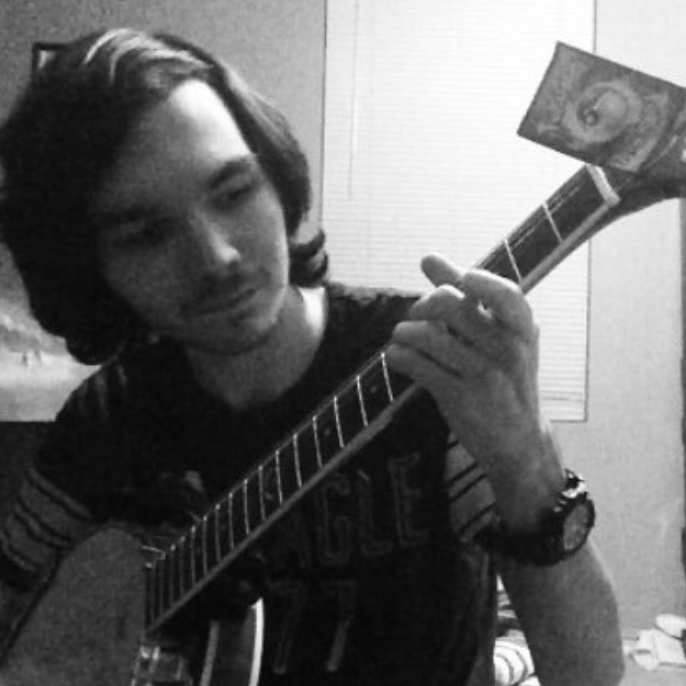 I started playing the piano short of my freshman year and soon grew an interest for guitar and eventually electronic music, my favorite music can be found below. In short I enjoy almost any type of music, with a leaning interest with mathrock, midwest emo, indie, prog, experimental, alternative, rap, r&b, heavy metal, rock & roll, and anything in-between.

This website was made for containing that creativity and curing my lack of organization, I surely hope any of it is comprehensible or bearable. Other than posting music I upload videos occasionally on YouTube, sometimes I release original music on there or sometimes random video projects to get better at editing or what have you.

My major skills are mostly hands on, I enjoy tinkering with computers and small electronics projects as well as customizing Casio watches and whatnot. I enjoy writing/scripting in C and Python although I really like the bare bones nature of various assembly languages as well. Back in 2019 I got into bash scripting too, which kick-started an interest in GNU-Linux and 6502 assembly, however I am still completely disorganized and pausing on that to work with html/css alleviates the headache of broken code.

Below are lists of my top 10 in stuff.